Pringles Battle Couch Event
Once you pop. You can't stop.

Pringles, the stacking crisp brand wanted to be the go-to snack in the gaming community. They came to us.

We created the longest Pringles Battle Couch event known to humankind. This 2 day event at London’s Printworks venue focussed on key international markets in Europe, Asia and North America.  The gamers battle to become Pringles gaming royalty was live streamed on Twitch TV to a global audience of millions. 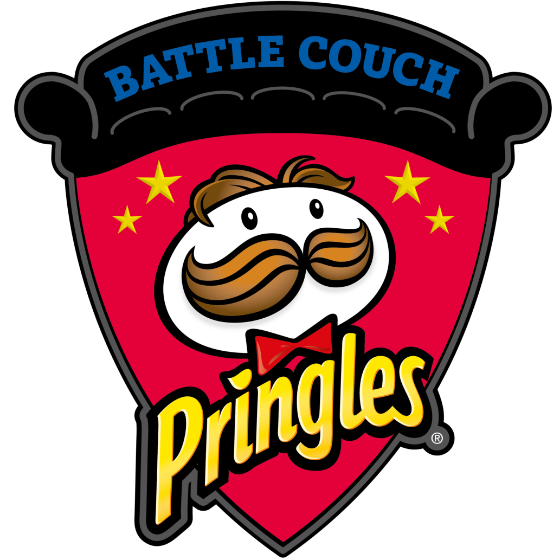 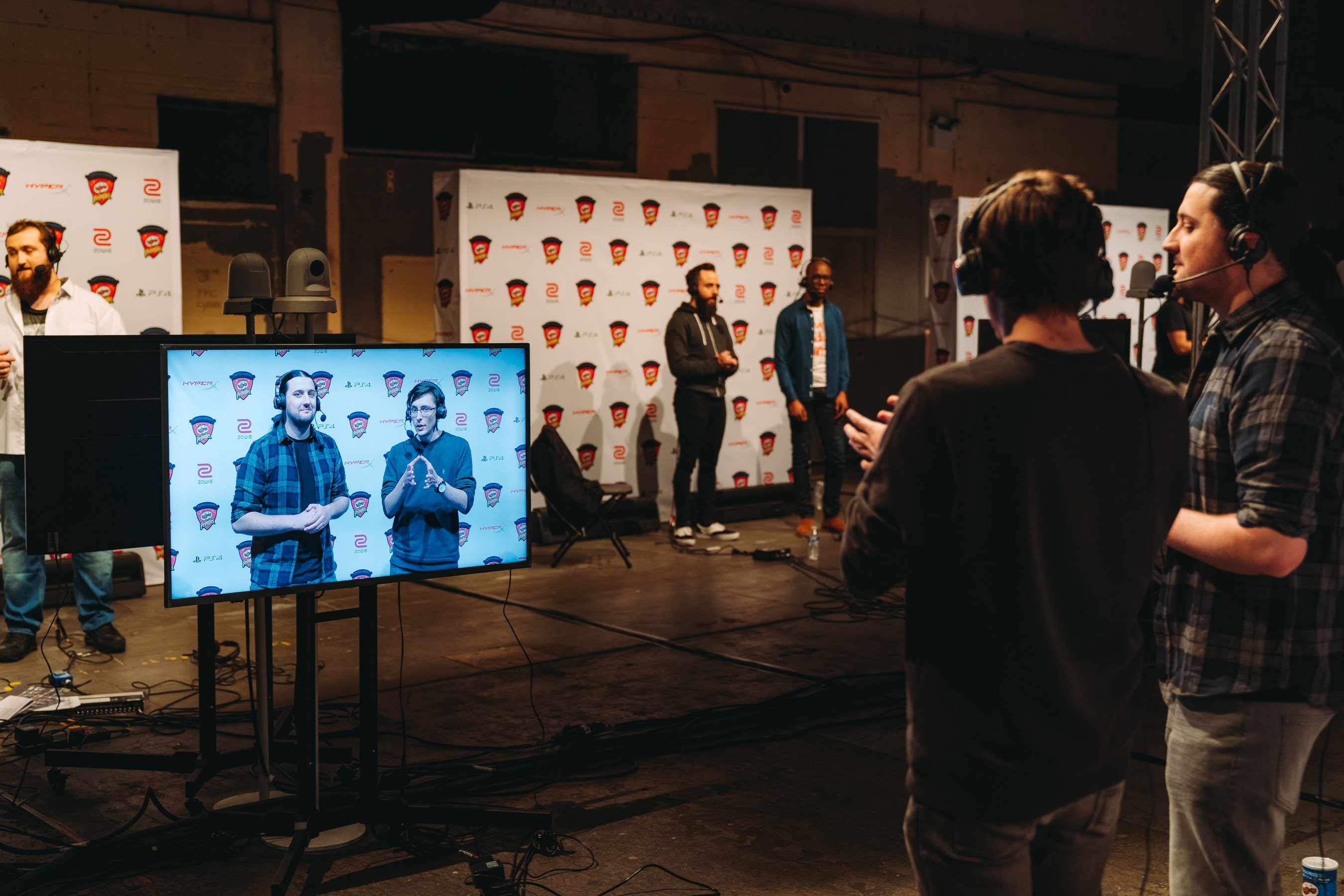 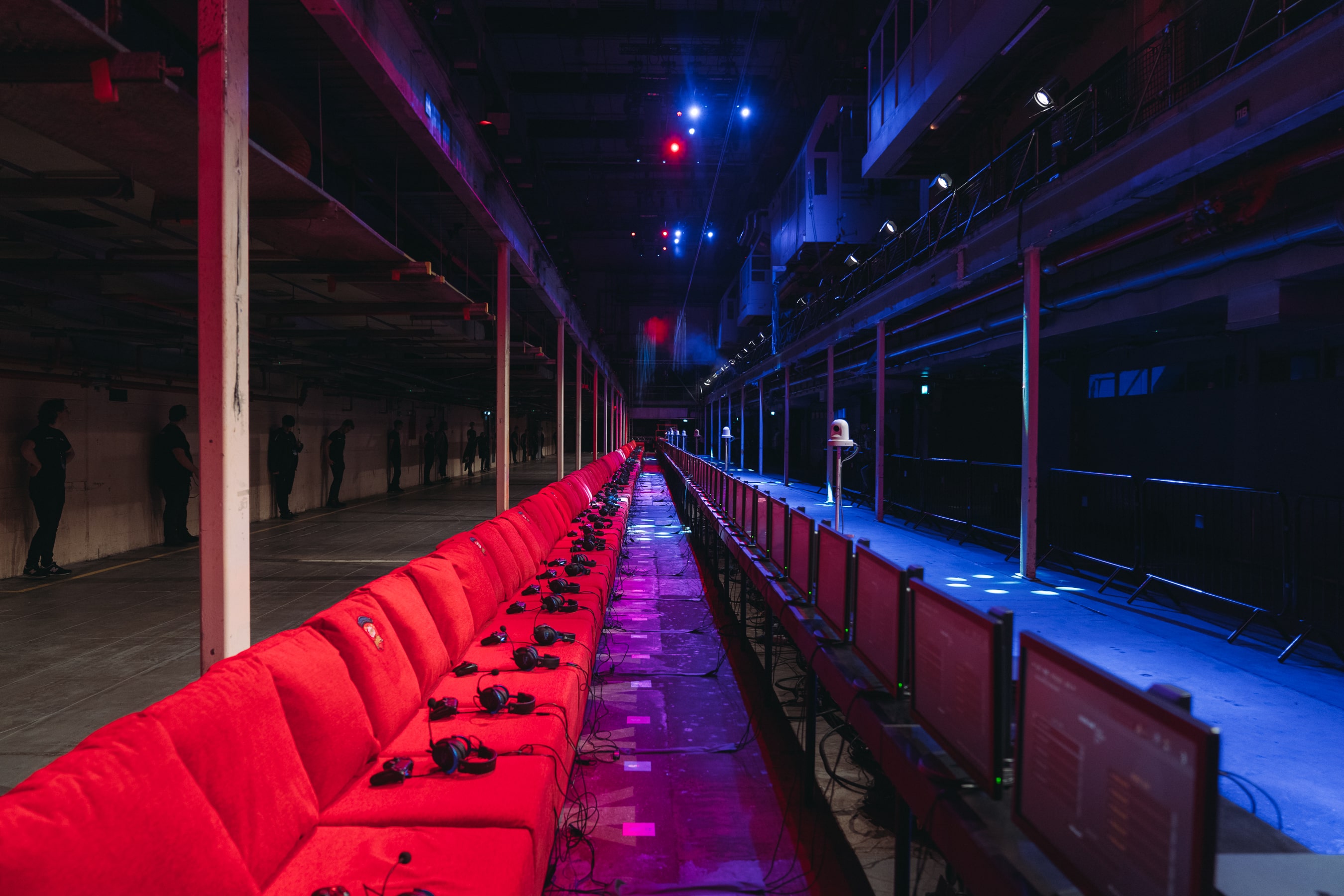 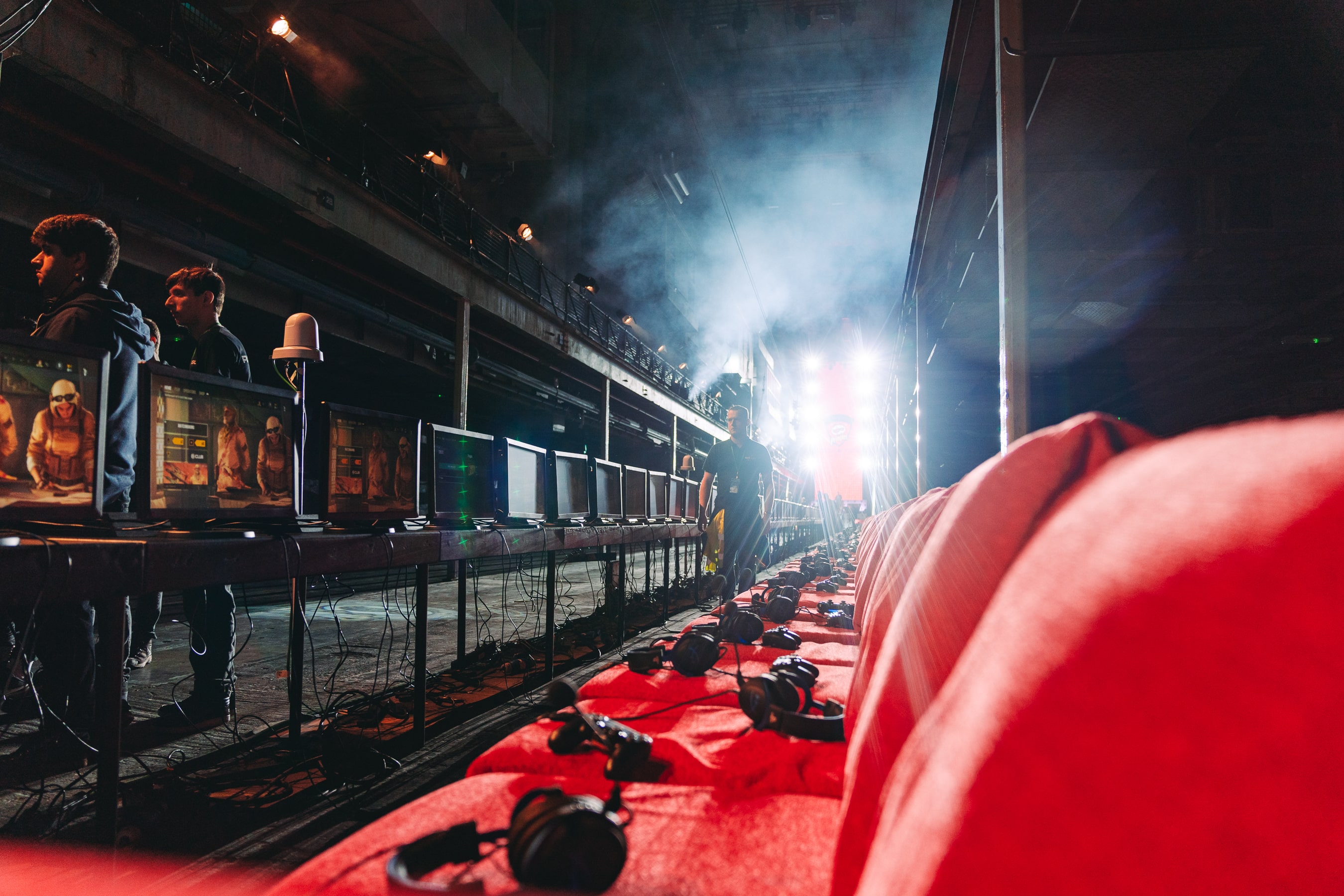 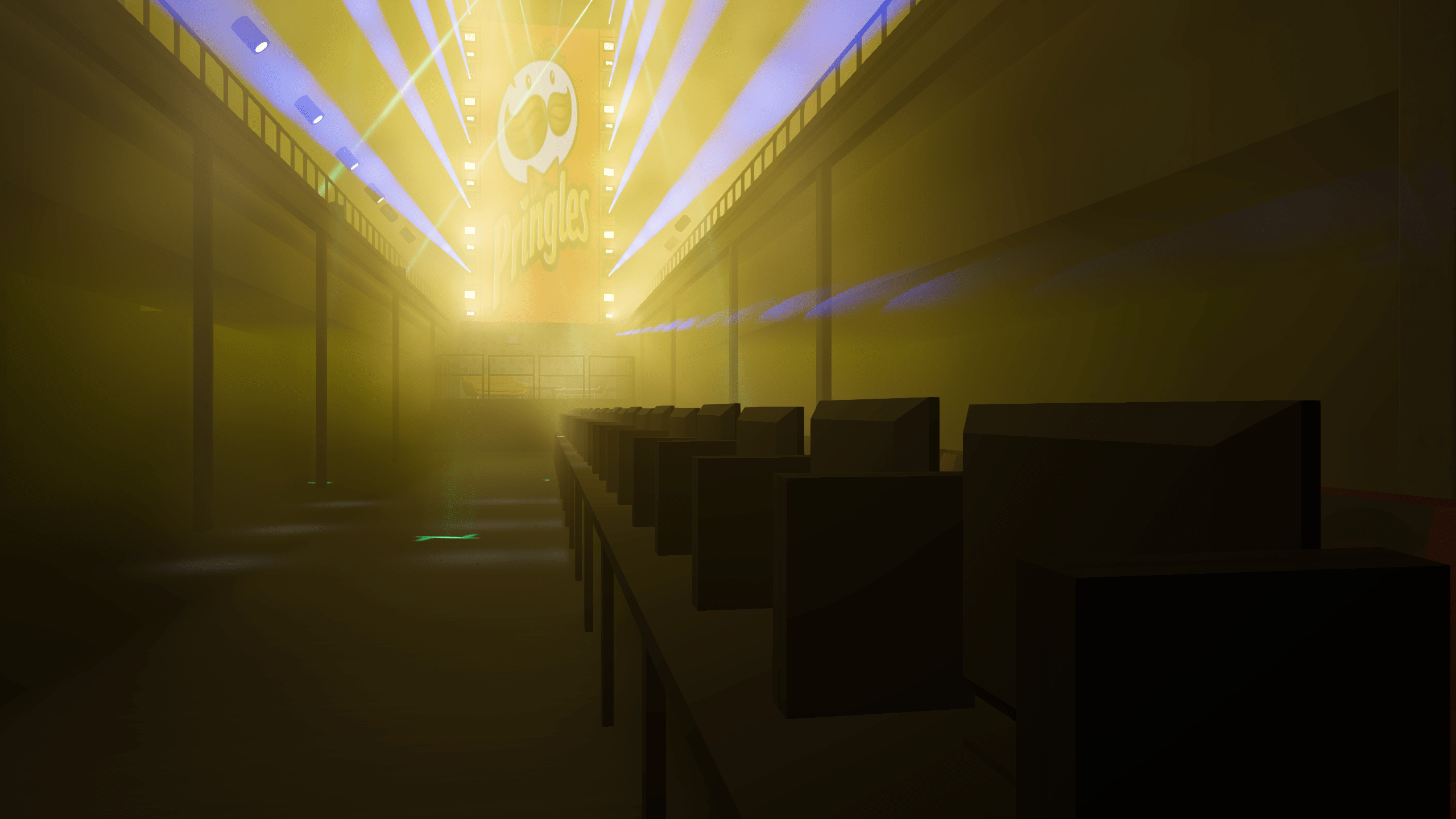 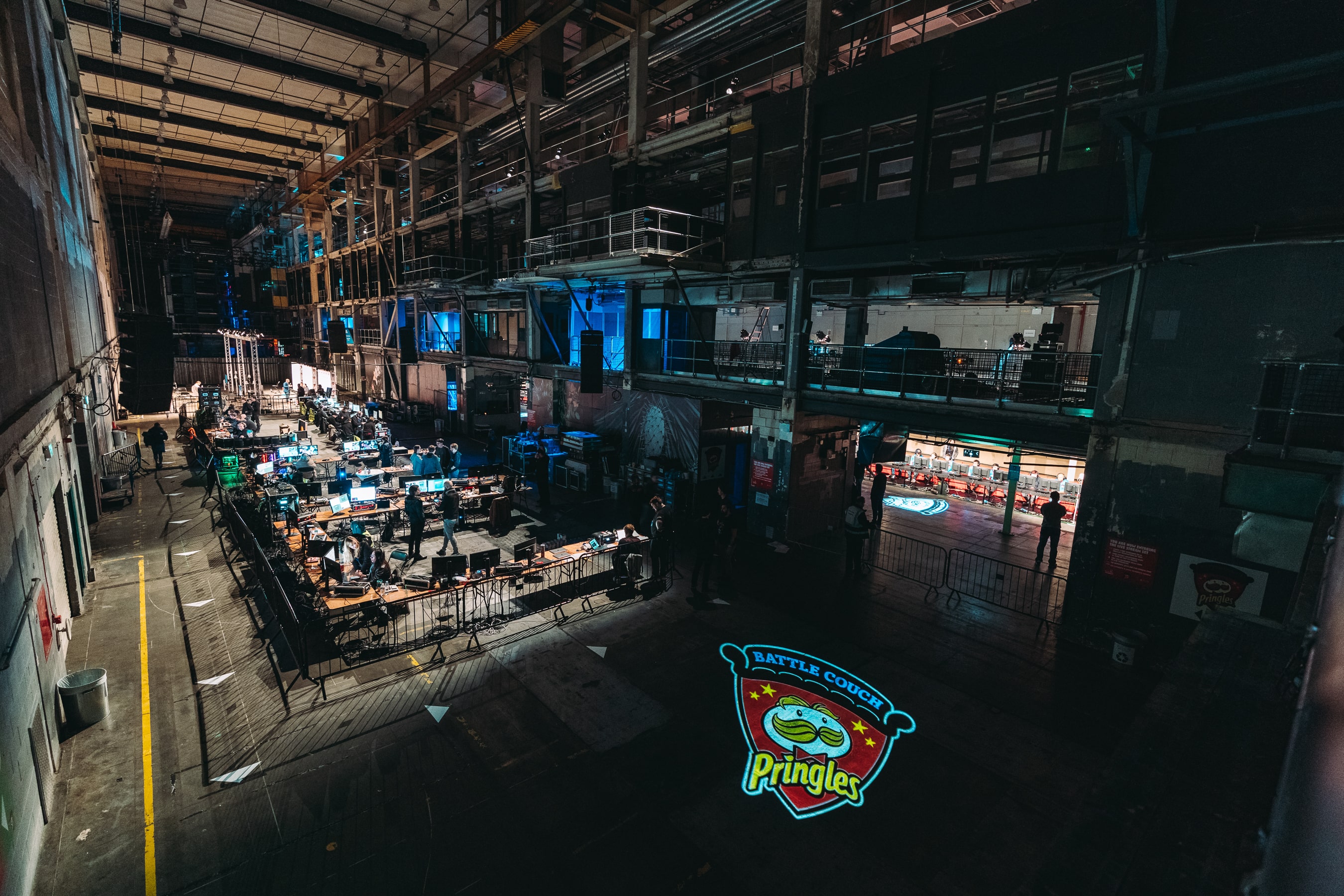 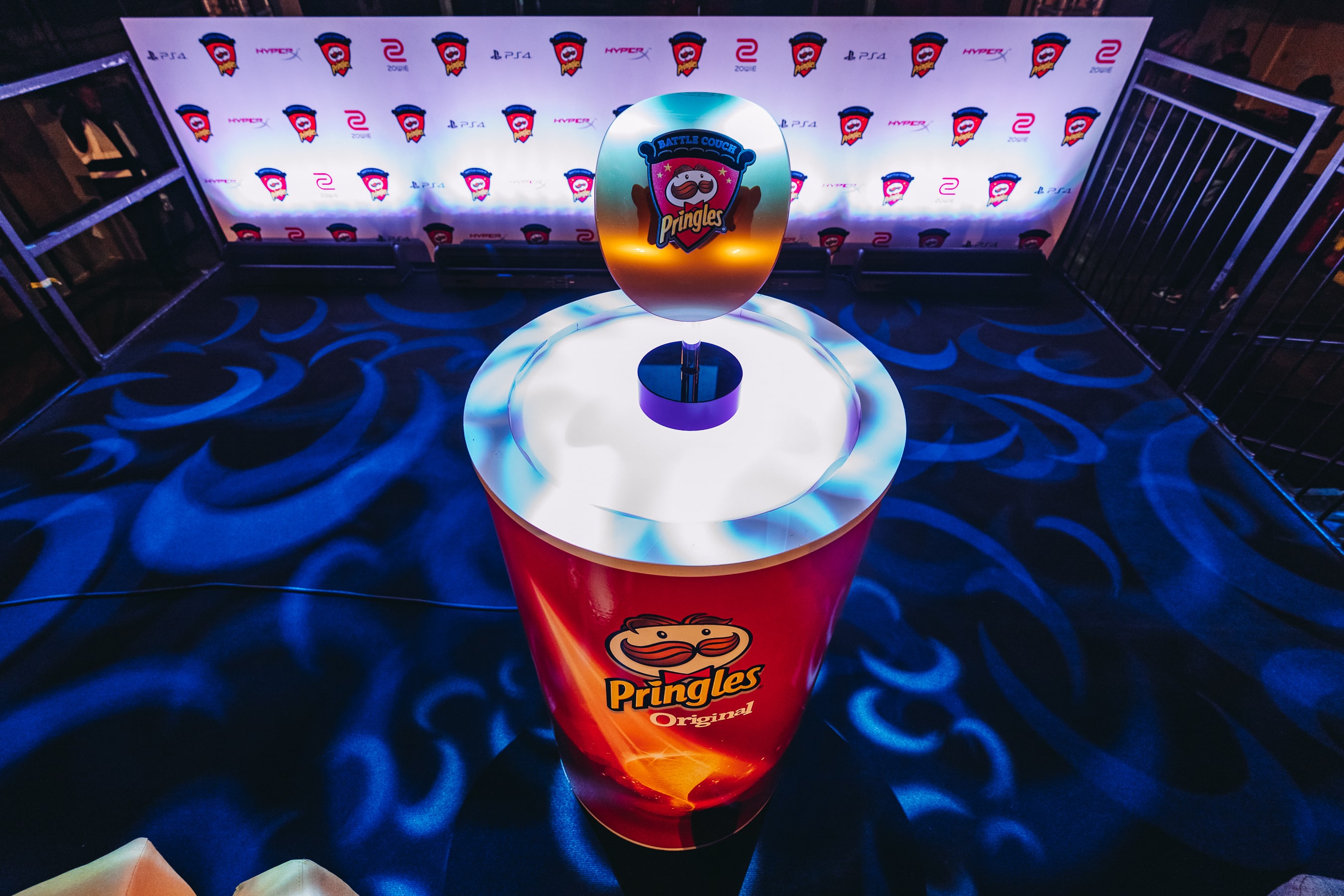 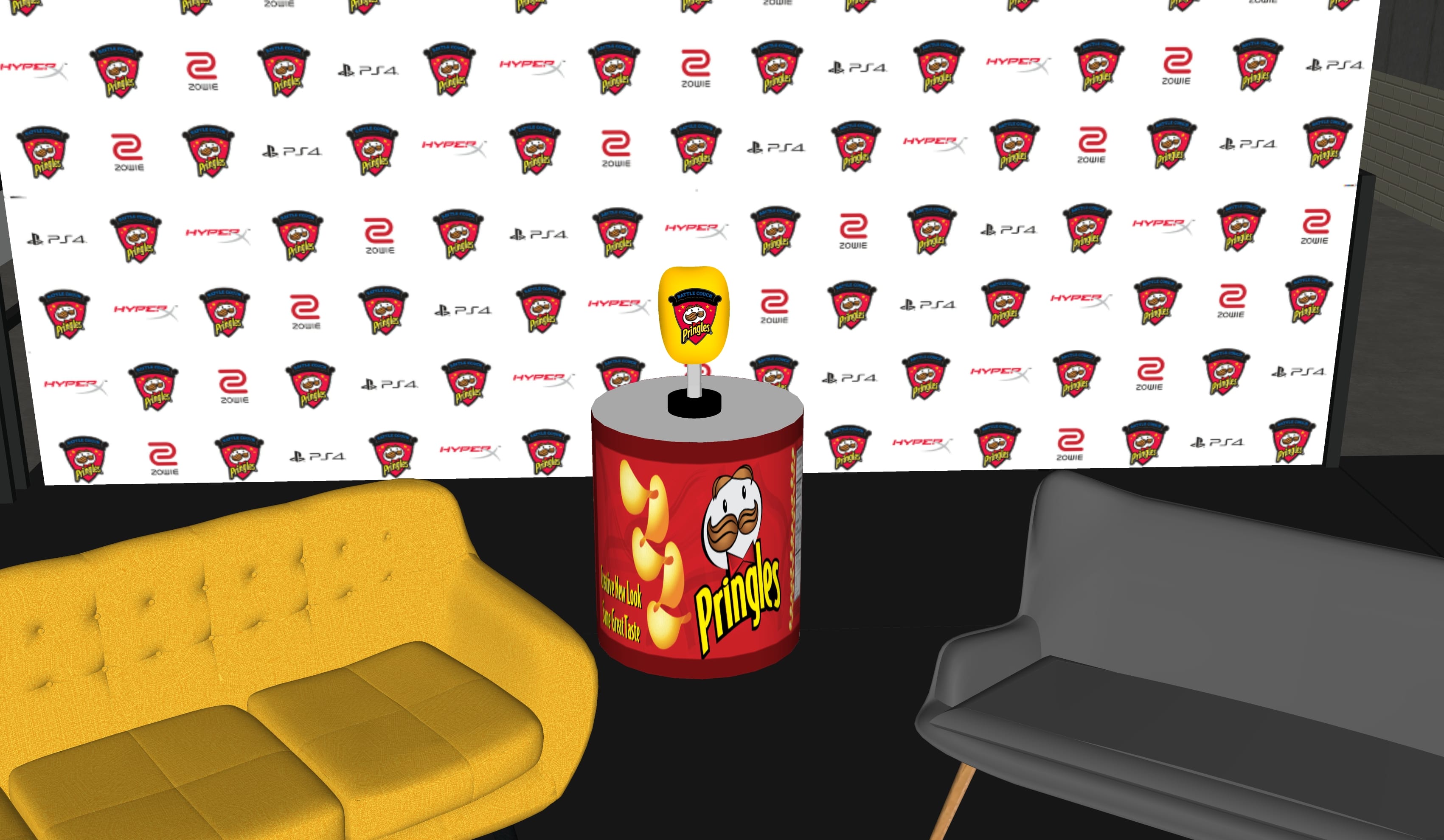 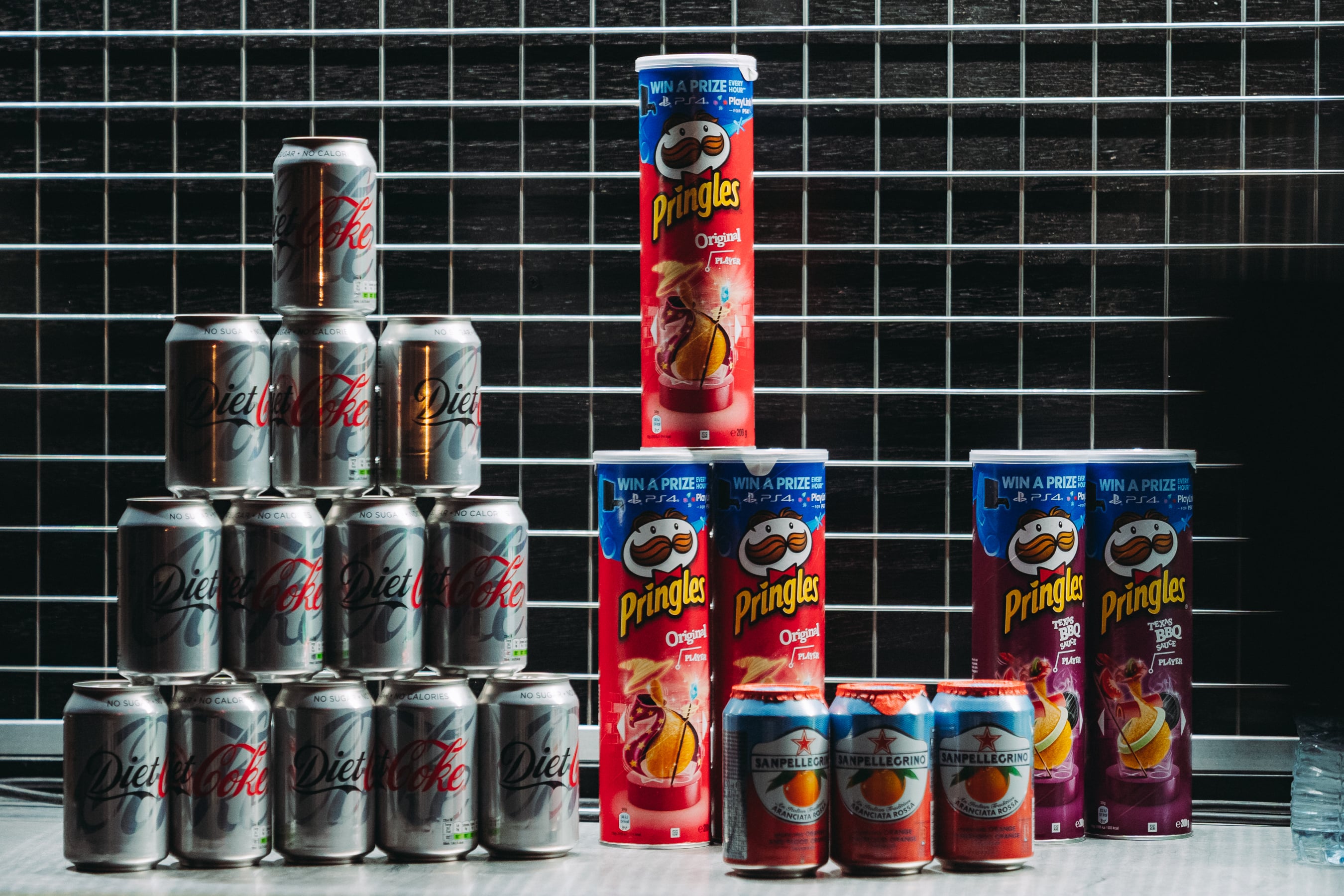 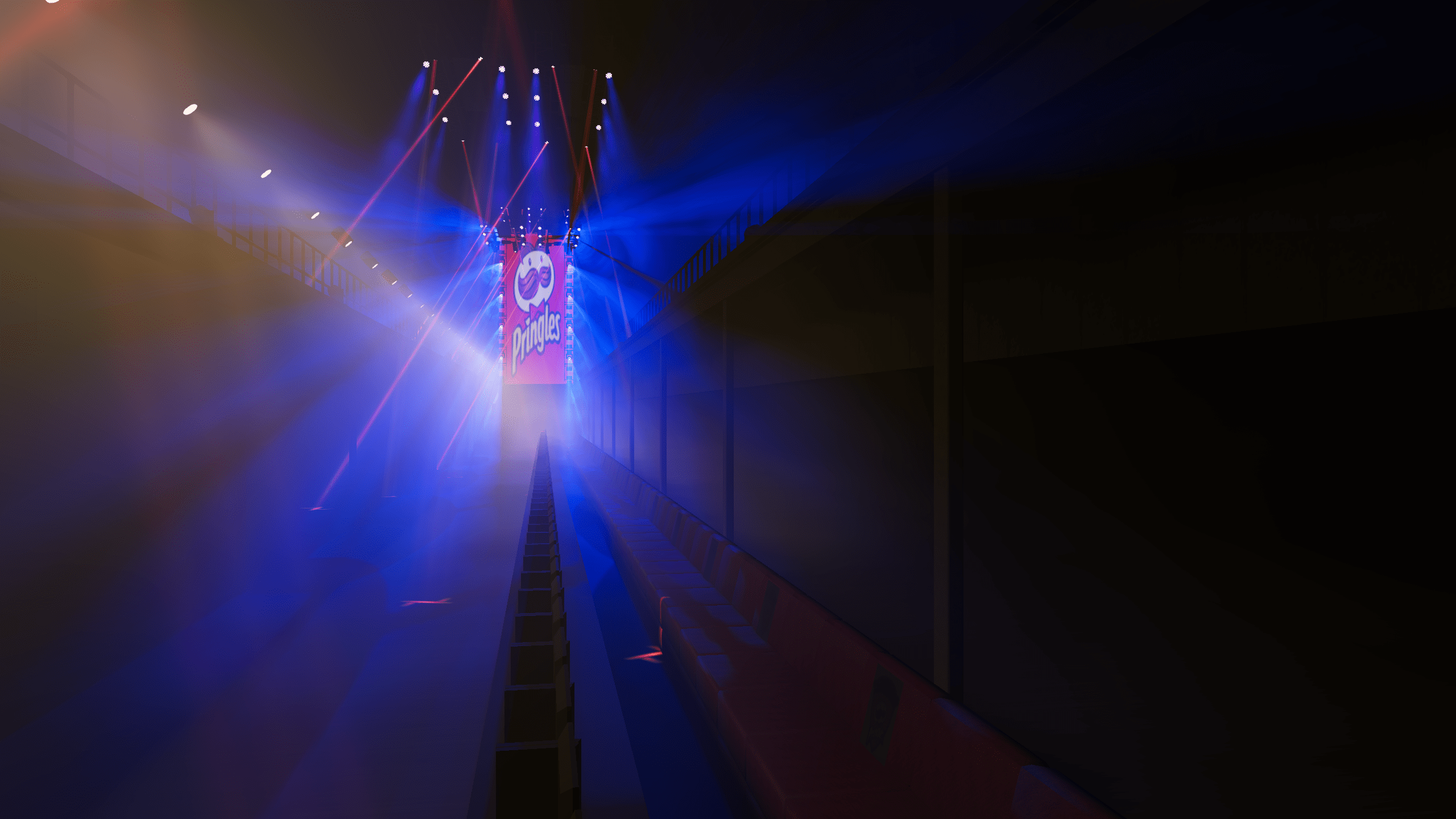 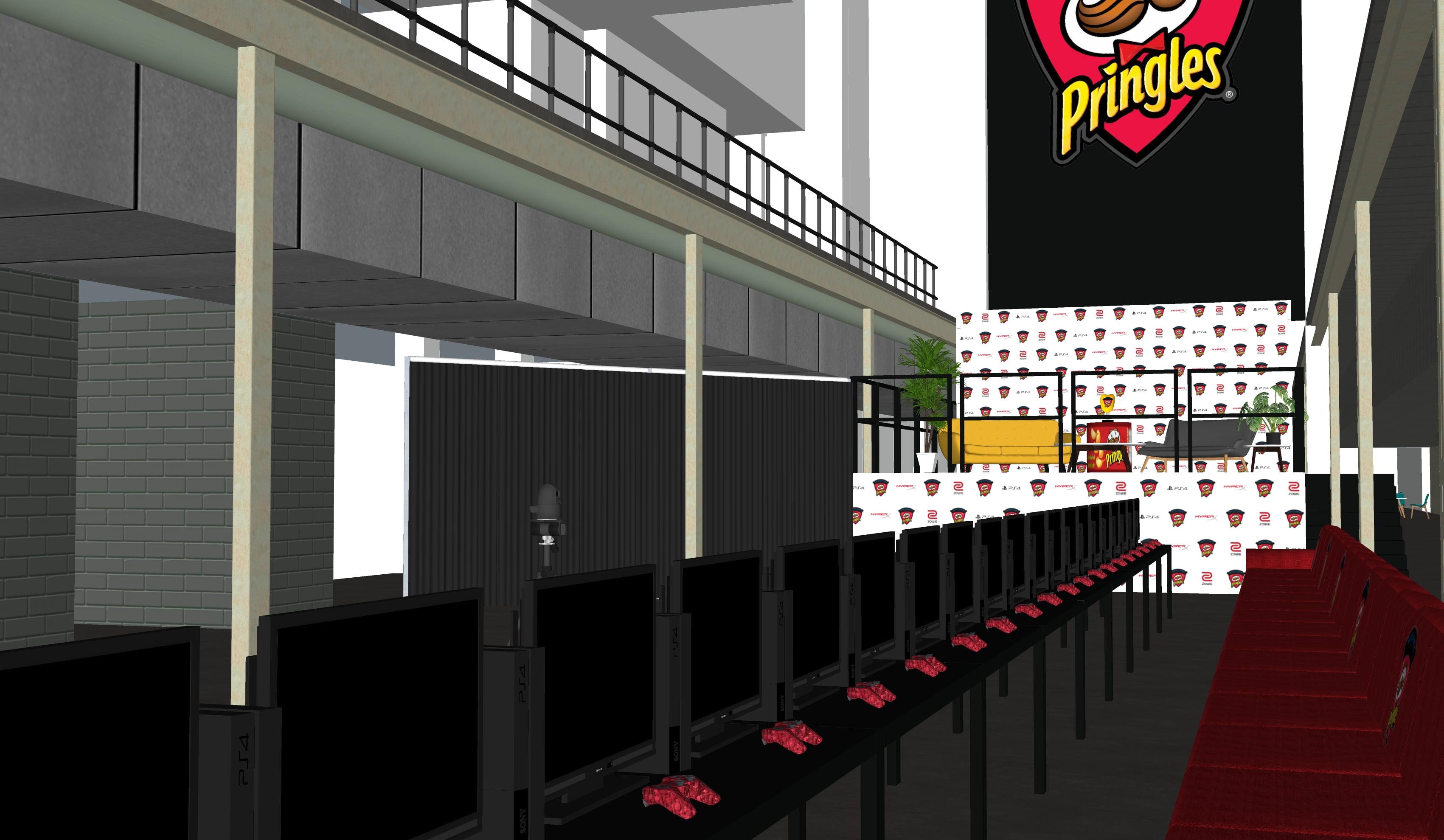 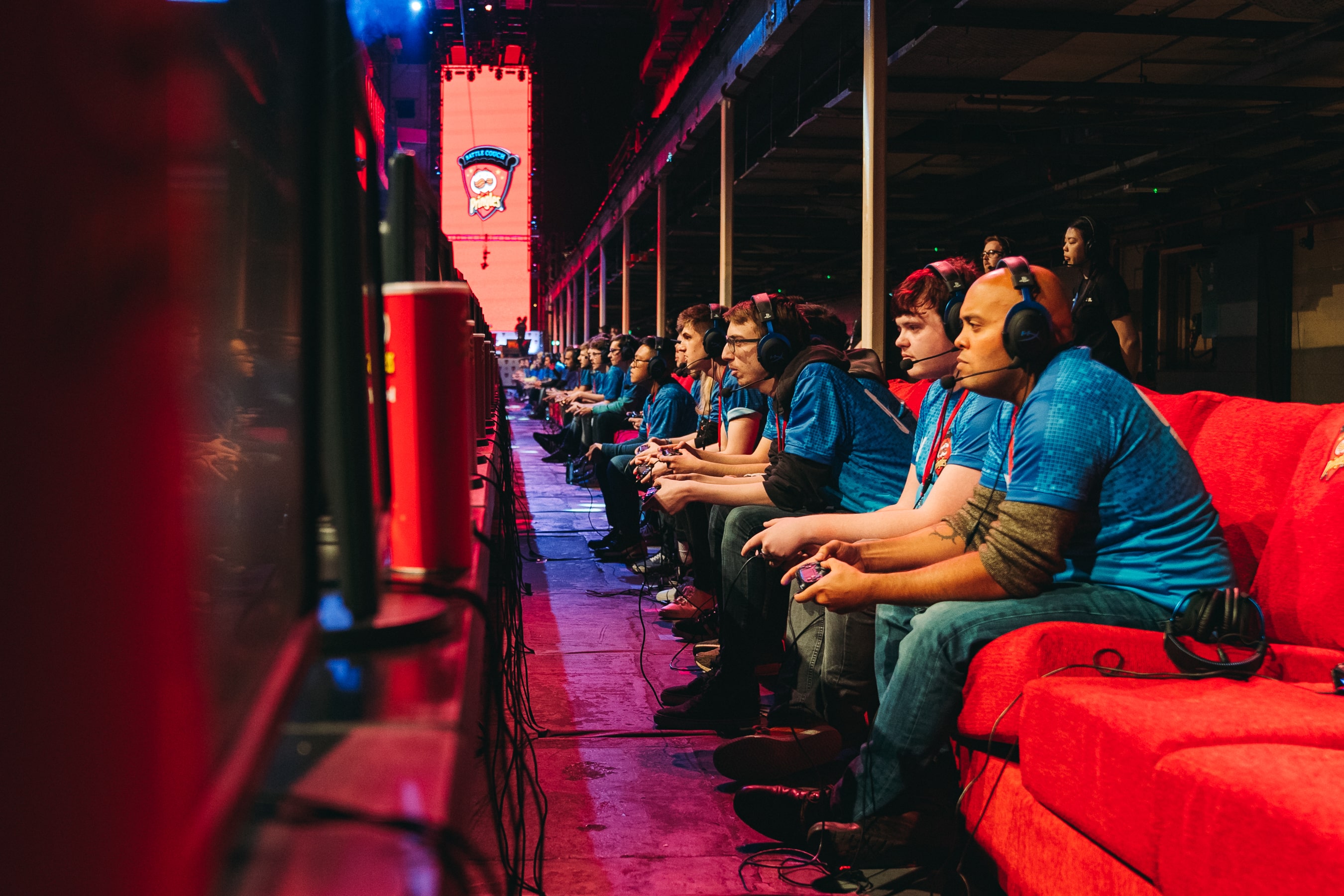 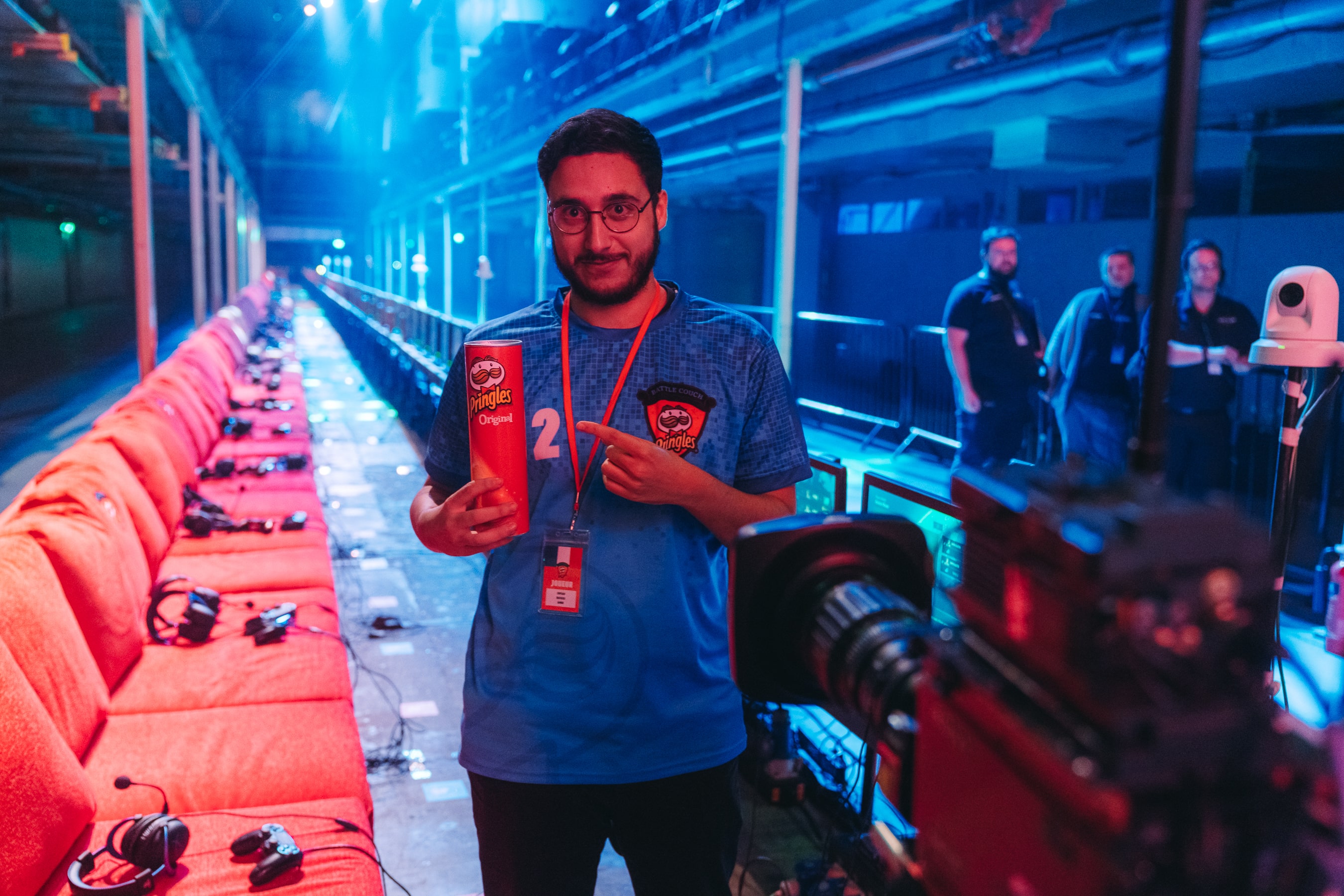 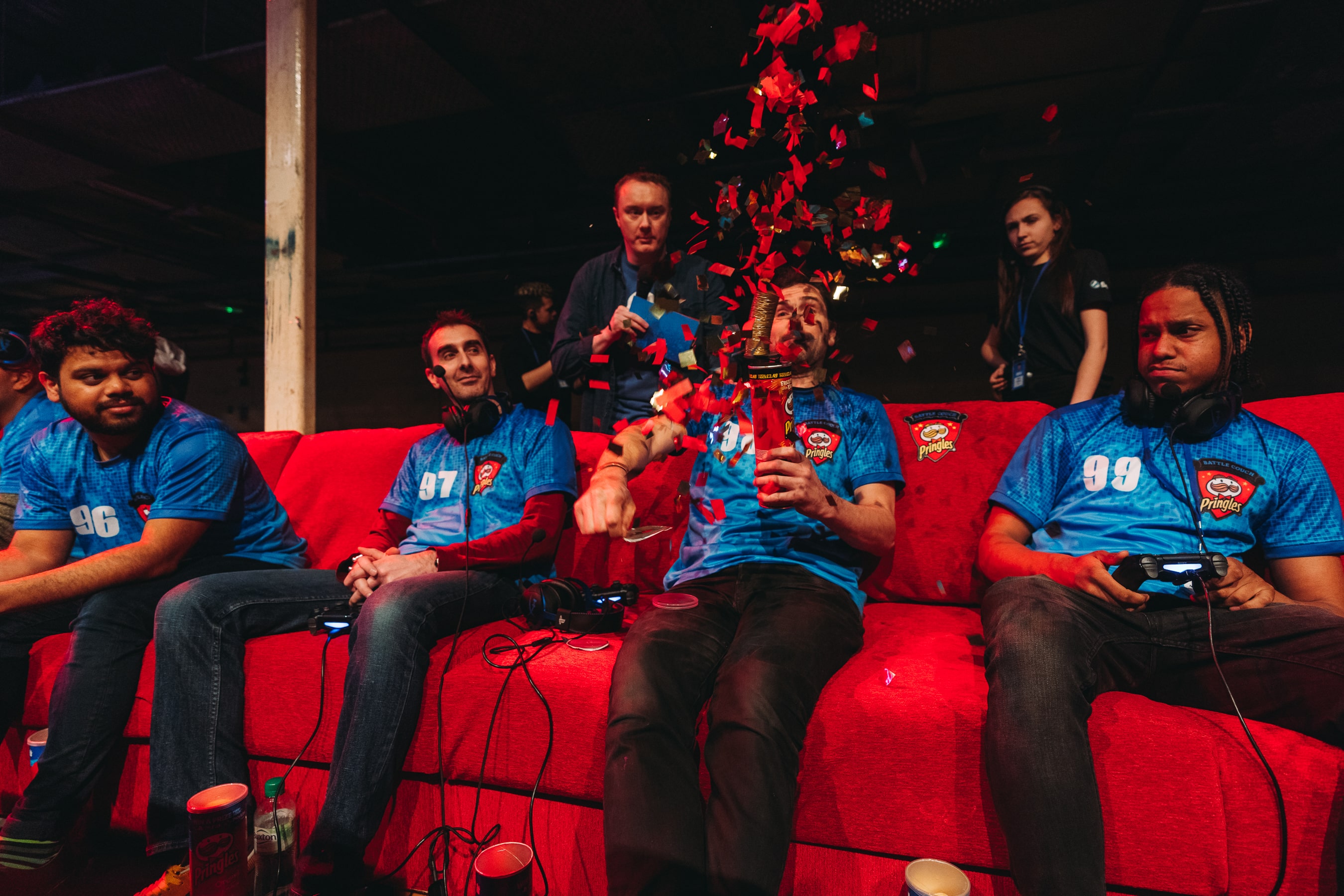 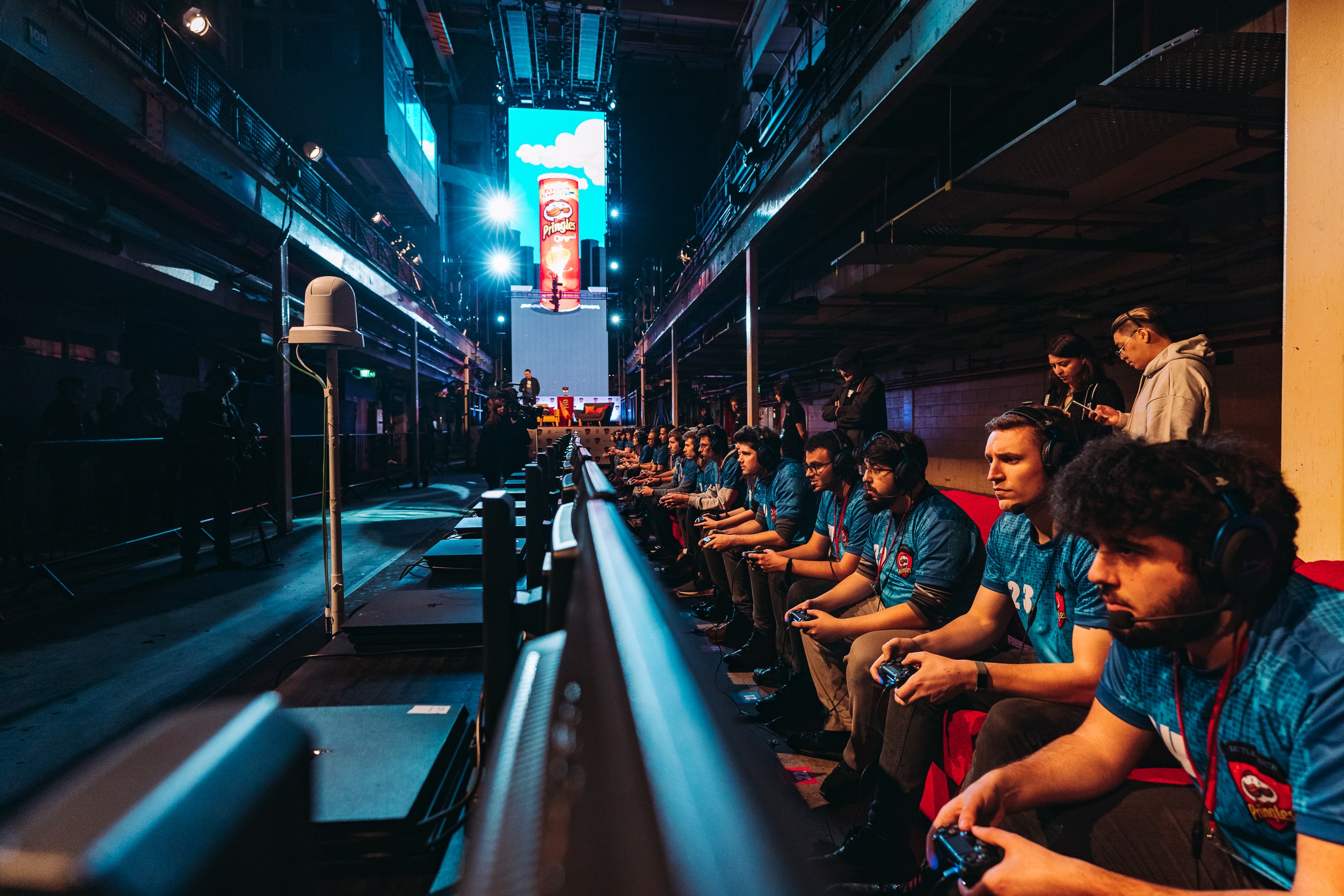 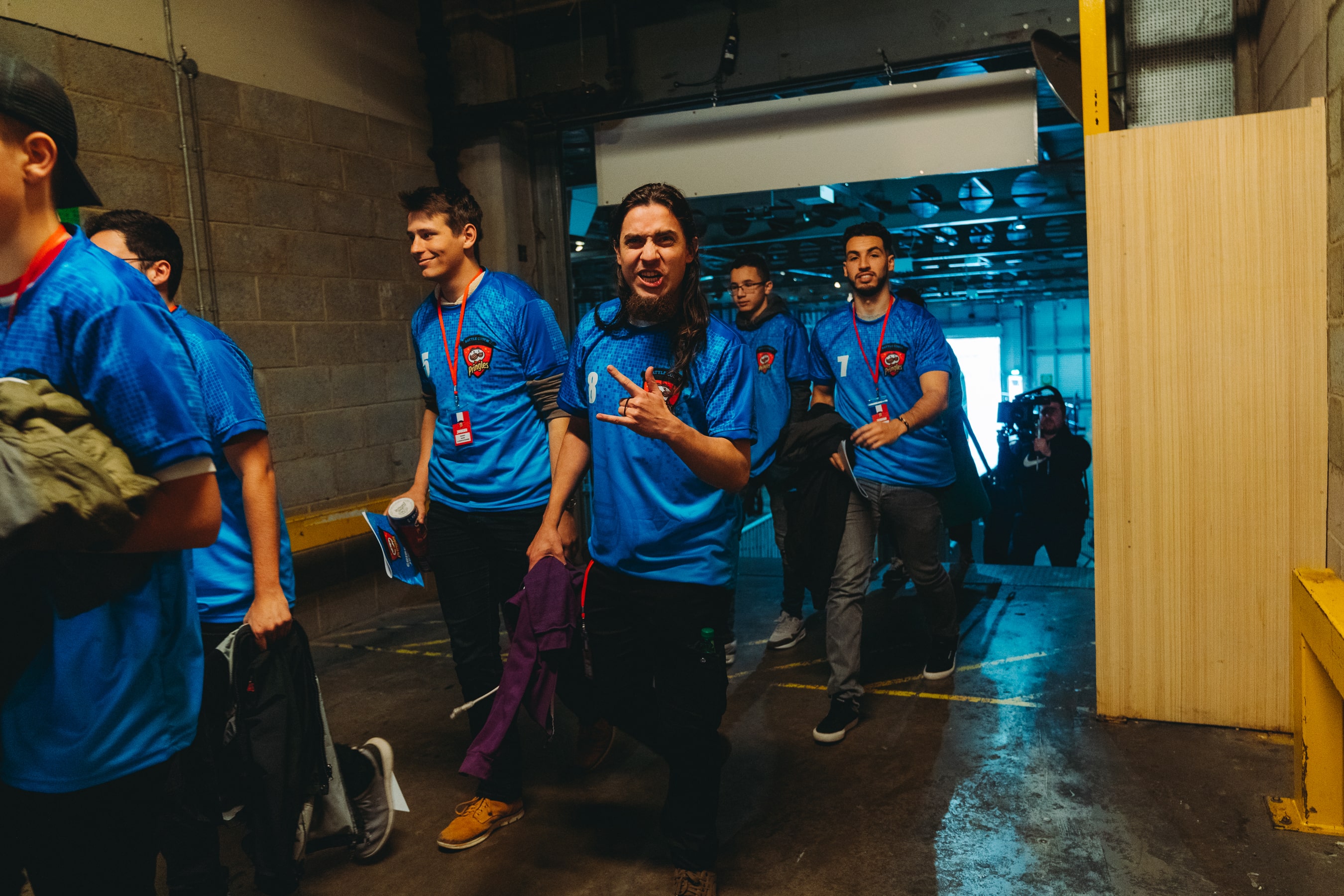 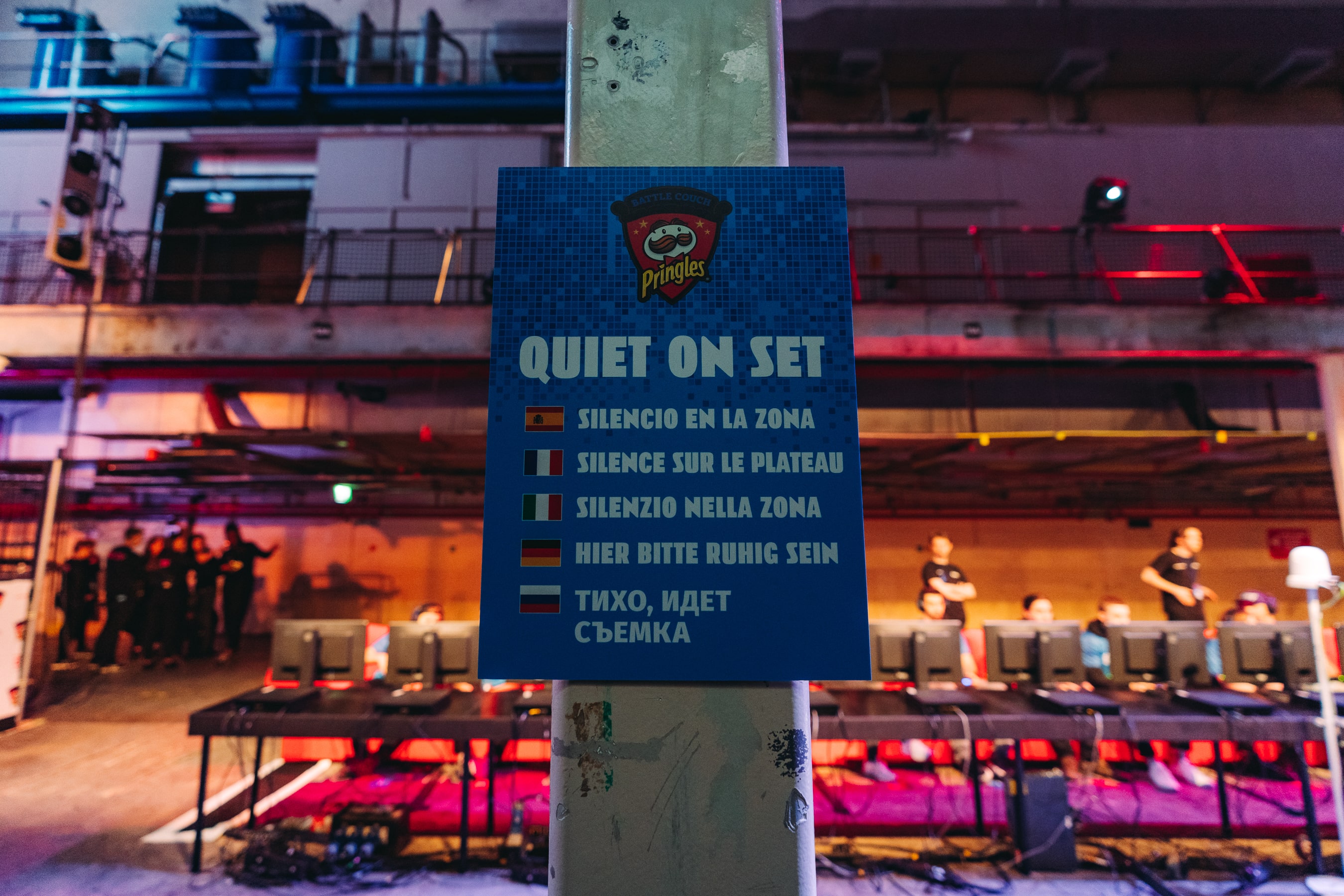 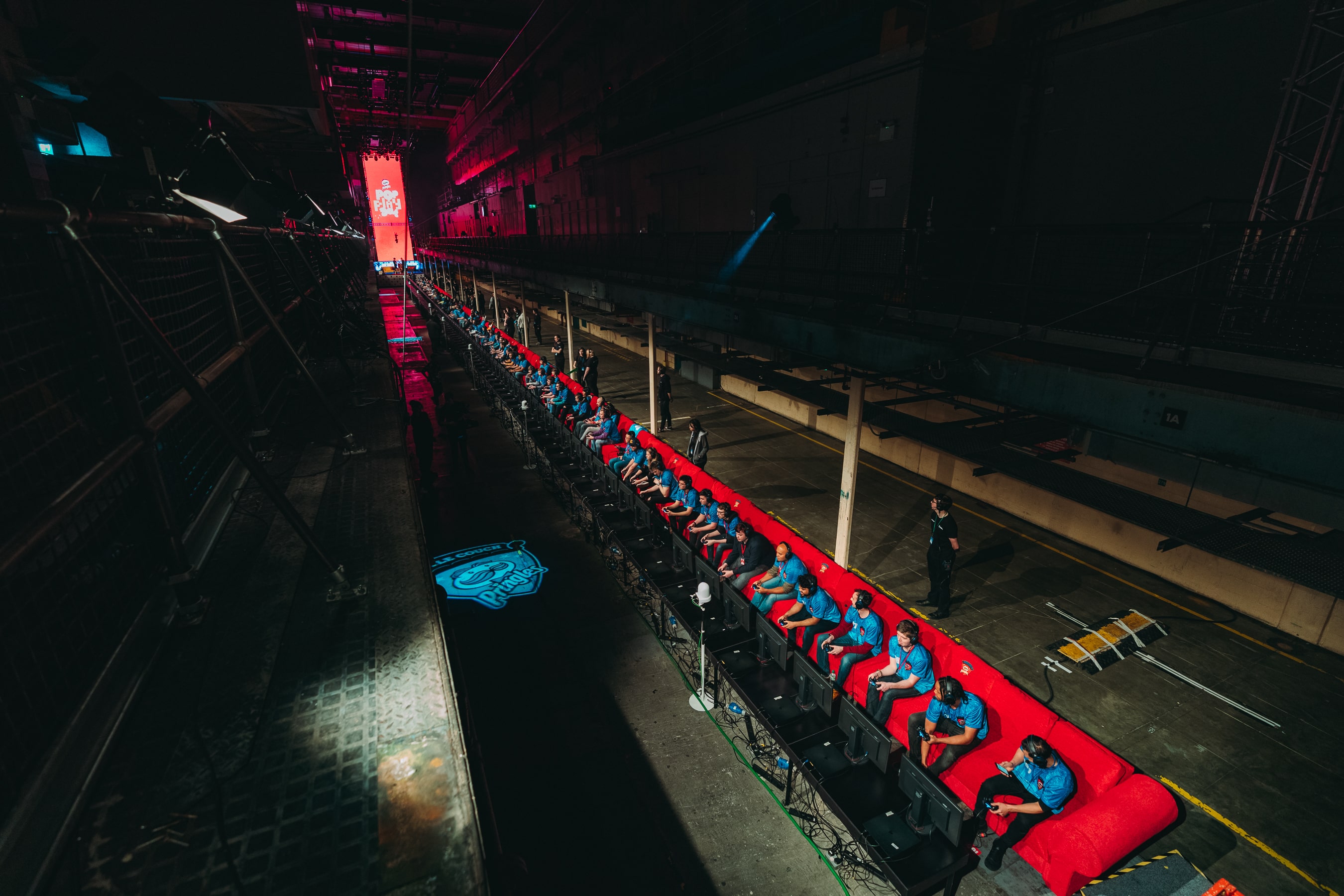 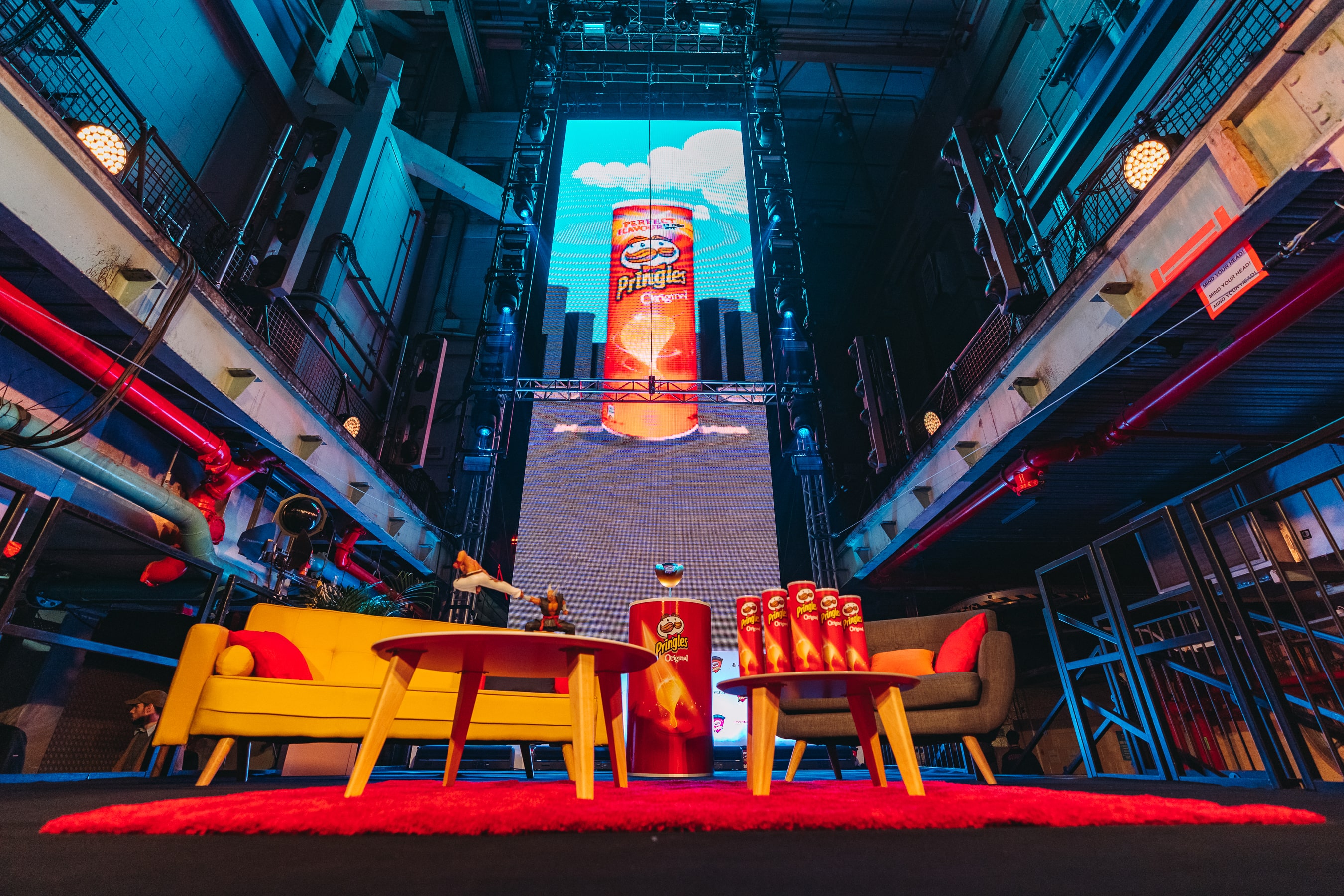 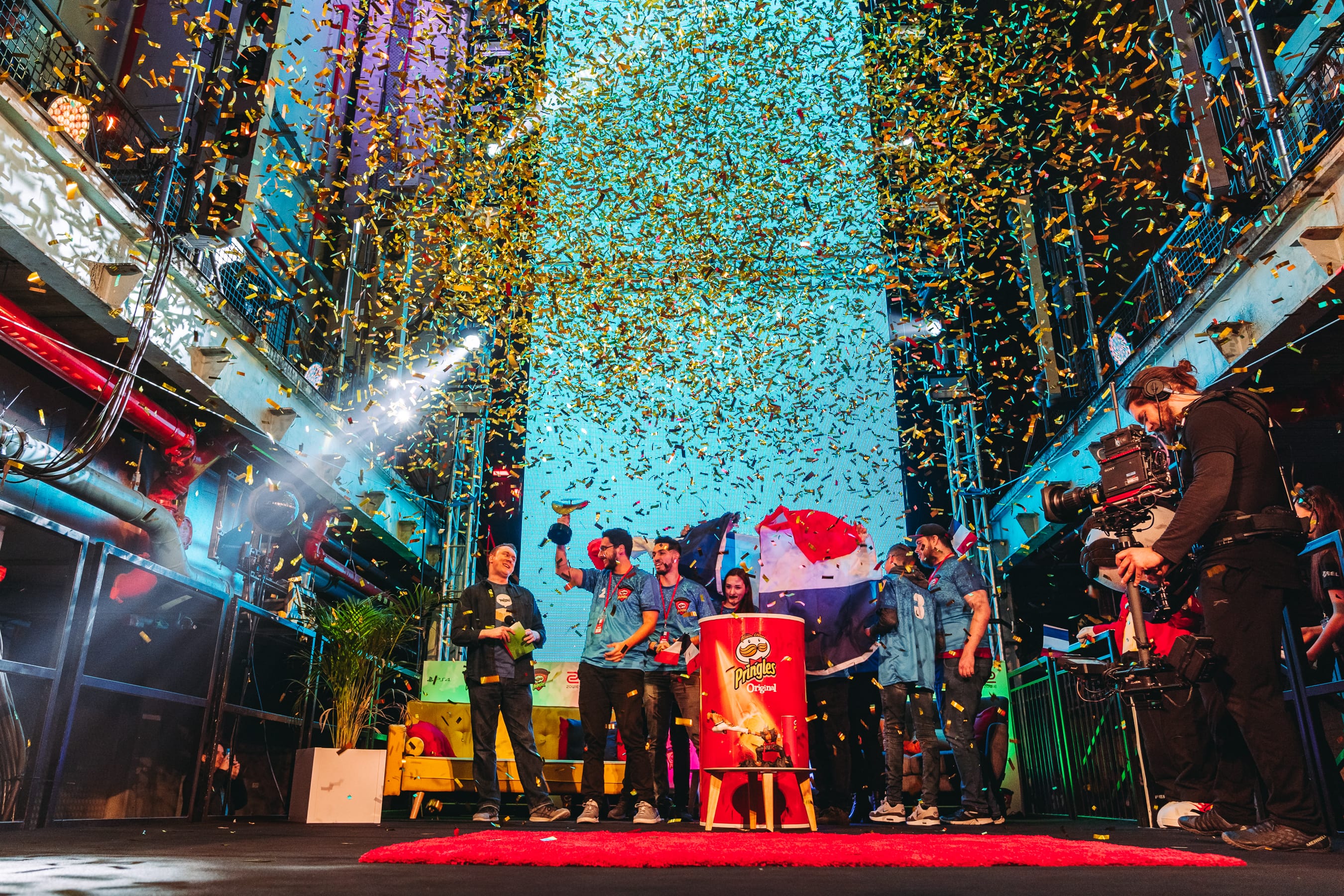 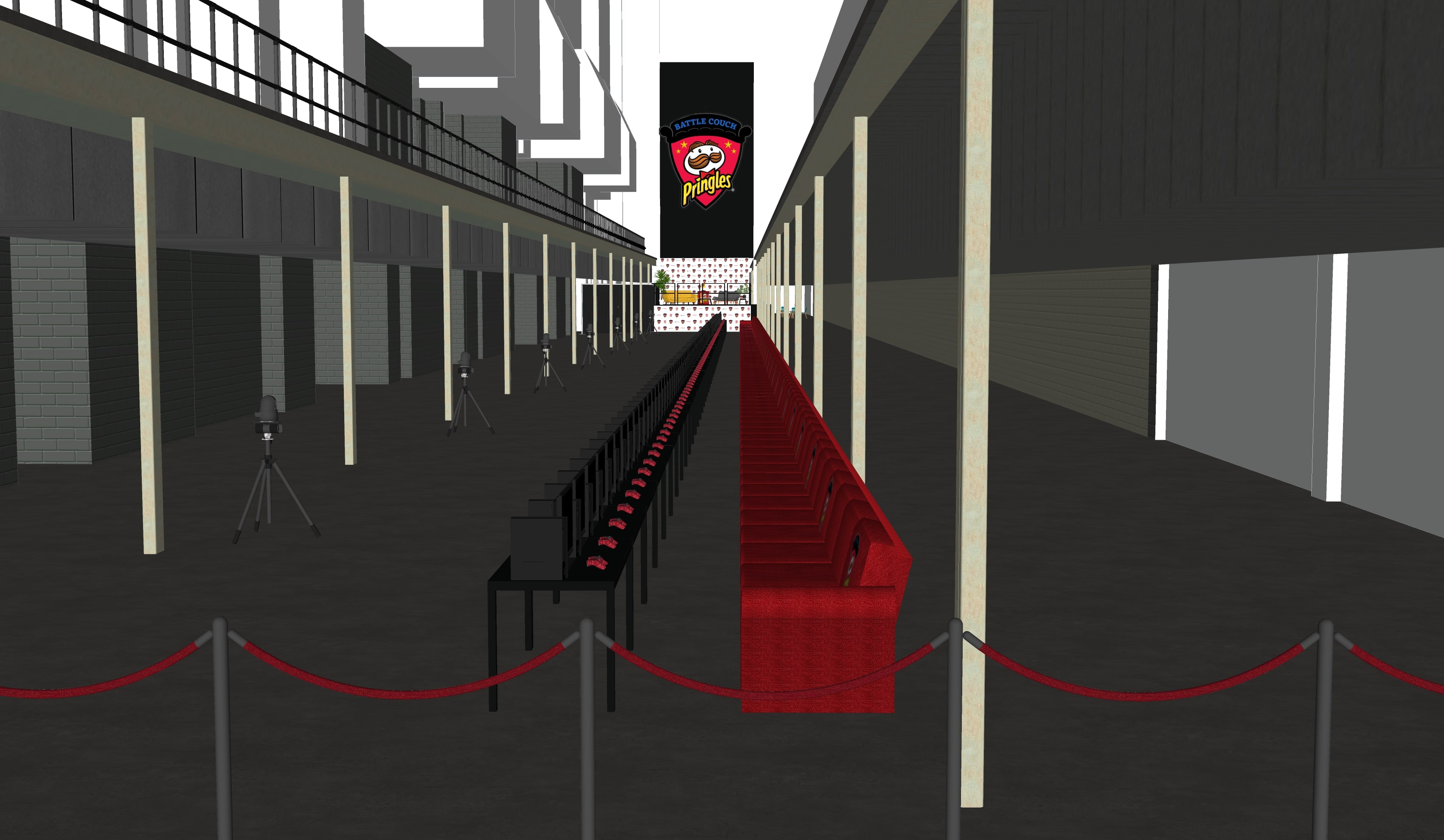 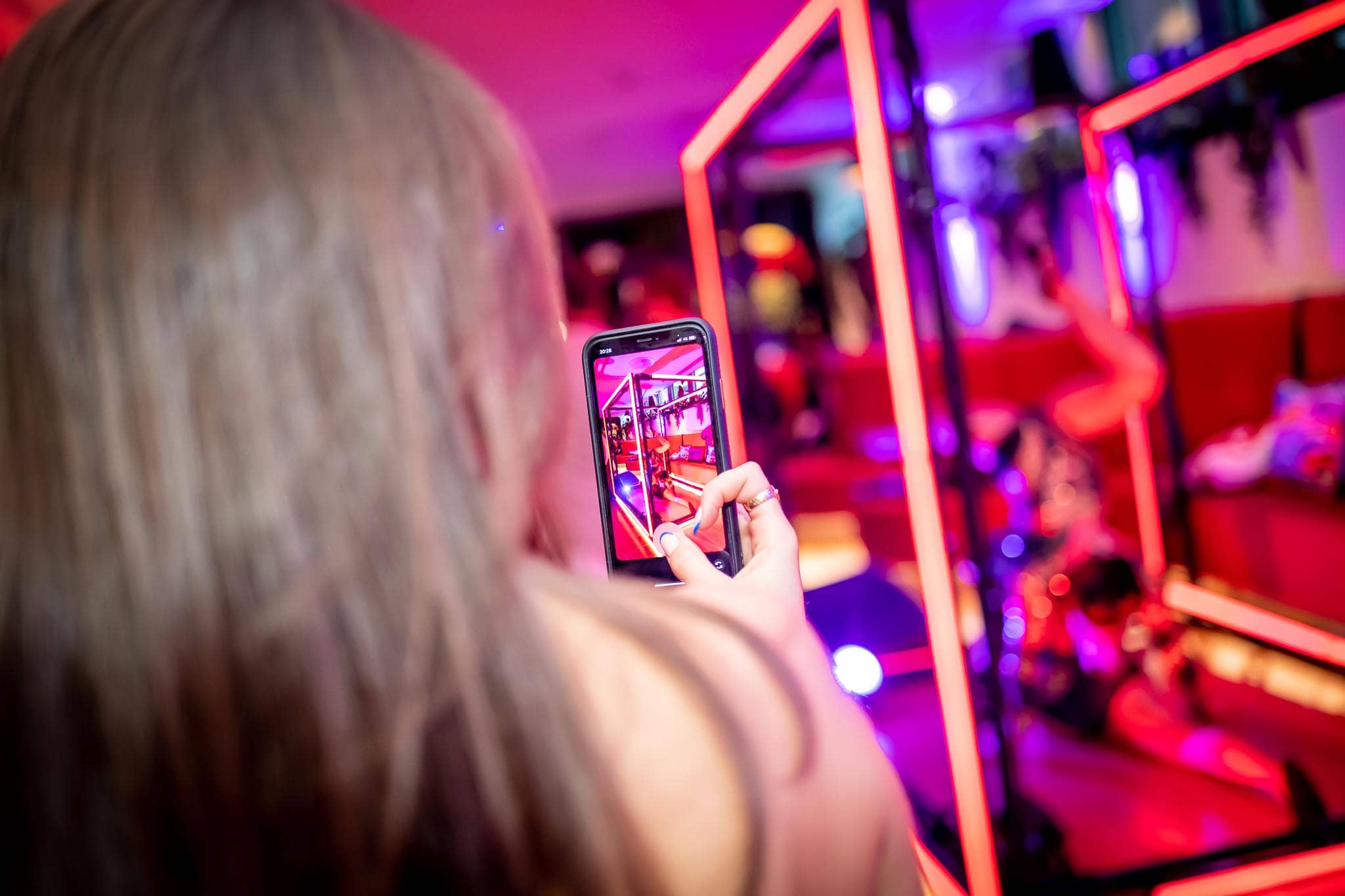 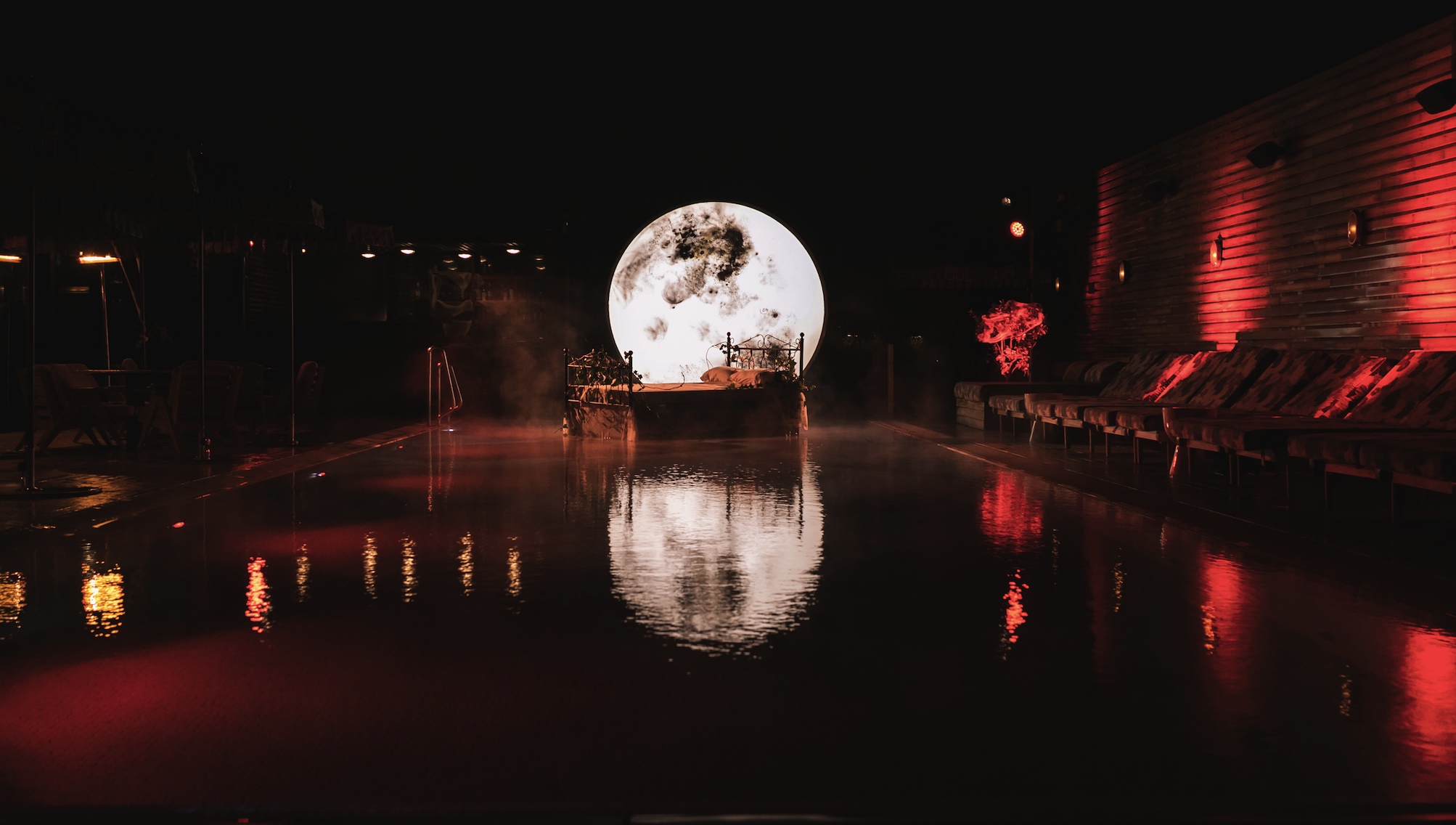 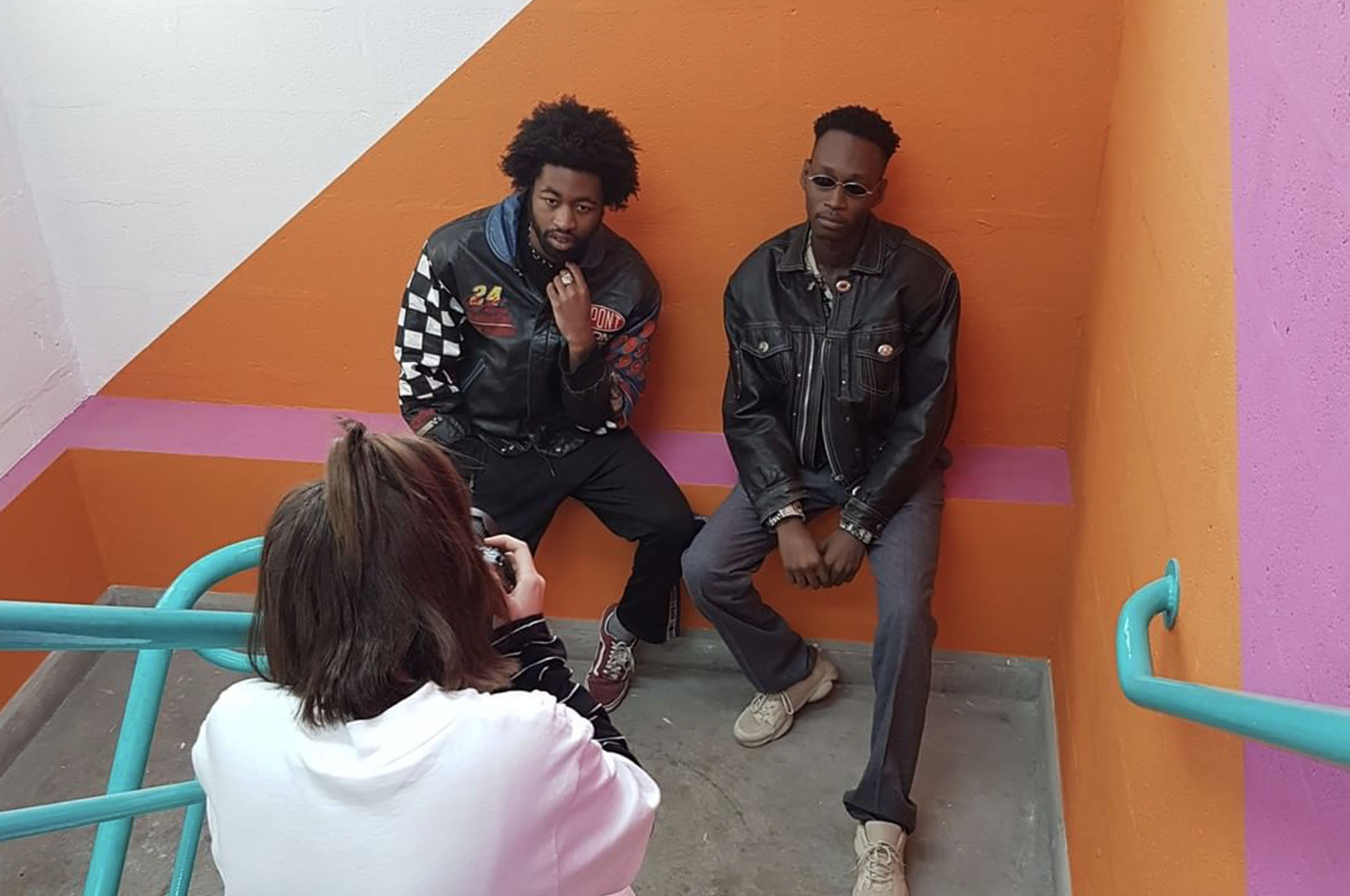